We are a young app development company based in Dublin, Ireland, commonly labeled as ‘The Silicon Valley of Europe’. We employ a multi-disciplined team, native app developers, specialists in both Android and iOS, Graphic Designers, and Test Engineers. We are lucky to be able to draw from some of the top global talent, as Dublin is emerging as Europe’s software technology capital.

We have established a reputation for delivering both Android and iOS applications that are custom built to satisfy specific client requirements and can be integrated seamlessly into their existing processes.

“Our astute and highly accomplished Android and iOS team allows us to offer best in class application development.” – Ed Manners 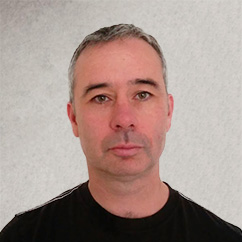 If you haven’t guessed it, Ed is the founder of Ed’s App Factory. Ed started his telecoms consultancy career in 1999, working with technologies from Ericsson and Nokia.

Ed is an Android enthusiast, and has been developing and architecting Java applications since its invention. Ed loves working on product design, discussing the merits of one UX approach over another and engaging the end customer.

Ed reckons he was probably one of the first guys (at least in Ireland) to build J2ME apps for the Nokia phone, as far back as 2002. Ed\’s early innovation, in 2003, was an app that textmessaged over IP, to save his friends a few bob…now we see the advance of WhatsApp (developed by some ex-Yahoo guys) regularly taking the number one spot in iOS and Android app stores.

He has a vast array of mobile devices to his name, and his friends joke that it was he who spurred the growth in mobile phone sales, in recent years. Trust Ed and his team to bring your next app concept into fruition – you’ll be delighted you did! 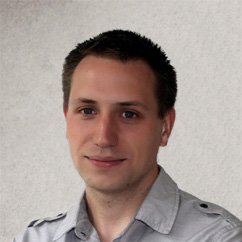 Leveraging over 10 years of Industry experience, Neil is an expert in all aspects of the software testing process. From providing UX input into app design, to defining and testing functionality from spec, Neil is committed to ensuring the delivery of a defect-free high-quality and usable app.

MacGonigle has helped innovate, design, and test mobile apps across all major mobile platforms using multiple devices. In his role as a software test consultant he has worked with many global brands including Deloitte, Statoil, IBM, Corel, Fidelity Investments, FileNET, and O2. When he’s not helping to improve apps Neil enjoys travel and horology. 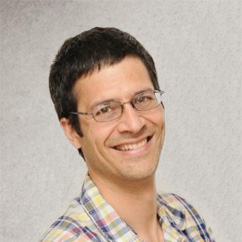 David Kiss has 9+ years of experience in full life-cycle of enterprise software development and he’s hands on with both mobile and backend-side technologies. He worked as a Senior Software Developer with several blue-chip companies including Fidelity Investments, BlackBerry and O2.

Based in Toronto, Canada he successfully delivered multiple Android apps to Play Store with Ed. 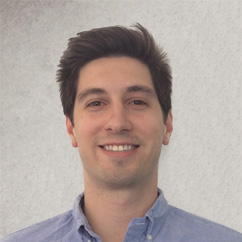 Adrian Walsh has been an iPhone App developer for four years and has been working with iOS since iOS2, it’s programmable inception. He has built apps for some major brands and companies under tight deadlines. He is an avid technophile which motivates him in the field.

According to Adrian, combining a love for technology with a knowledge for how an app should “‘feel” lends itself to the creation of beautifully designed user interfaces. In 2010, an app he designed received an Appy award for Ireland’s best tourism app and he has also created apps that have been officially opened by Michael Martin TD. 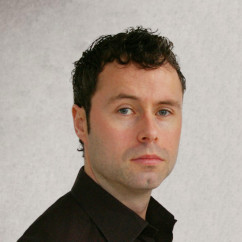 John has a wide variety of experience in the web development industry, specializing in the WordPress open-source platform. His areas of expertise include HTML, PHP, CSS, JavaScript, and SQL. He has also developed a wide ranging knowledge of payment gateway technologies on the internet in recent years, and brings this valuable expertise to Ed’s App Factory.

As a graphic designer, John has a keen eye for detail and an expertise in content layout management and information flow. In addition to internet graphic design, John has worked in the print industry designing large scale publications and documents. 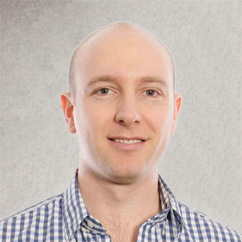 Pierce is originally from a print/graphics background. He has naturally progressed into the digital marketing space. Pierce brings with him a strong understanding of the importance of a digital strategy, and the role it plays in the success of a business today especially in the highly competitive mobile tech industry.

Pierce’s knowledge of digital marketing has enabled Ed’s App Factory to grow and build a digital footprint across many channels. Pierce brings with him experience in PPC, SEO, Mobile Marketing, UX, Ecommerce and Content Marketing.